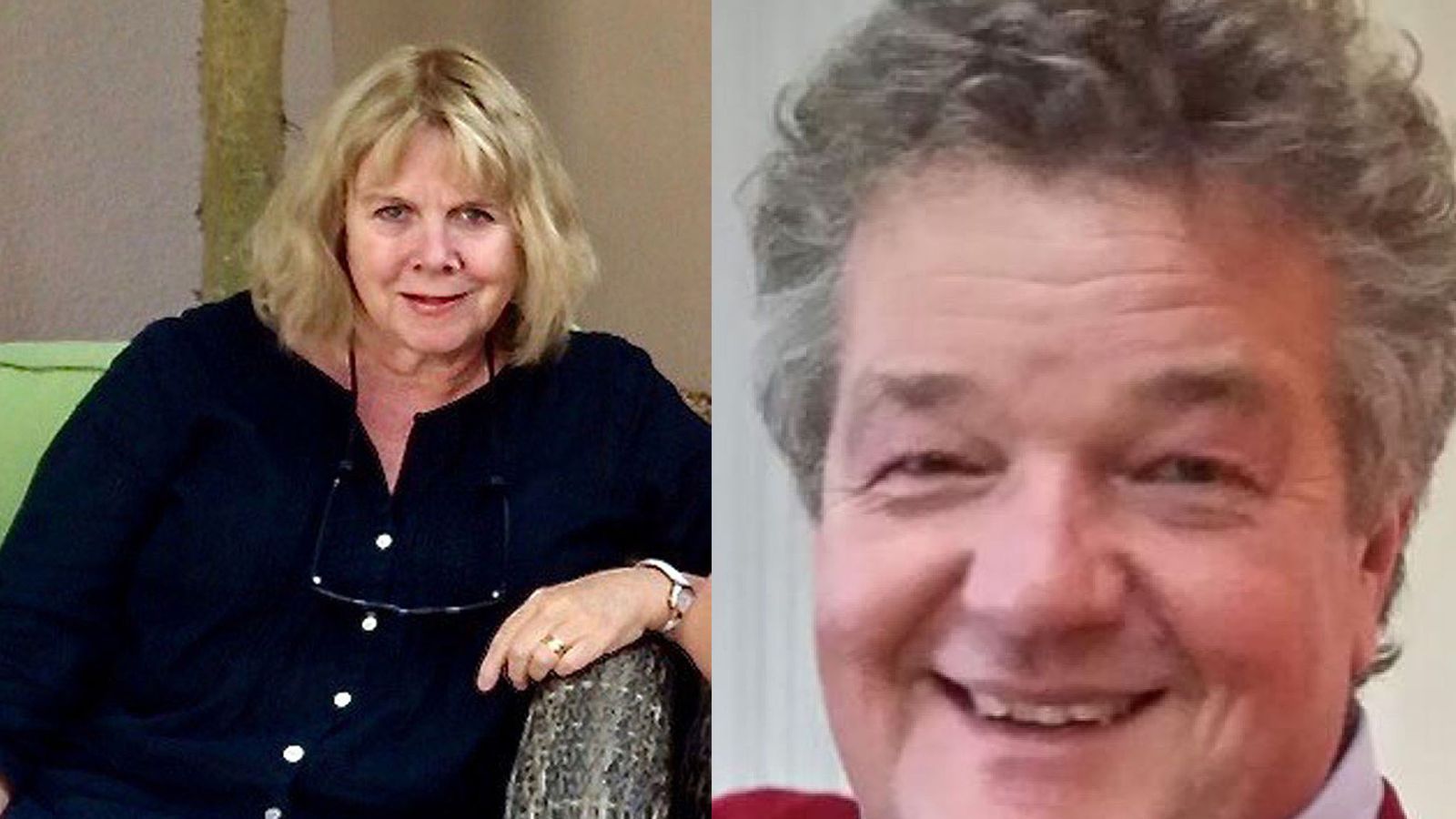 A former newspaper editor who was convicted of bludgeoning his wife to death with a hammer has had his sentence extended to 15 years.

Francis Matthew, who is in his early sixties, killed his wife Jane at their home in Dubai on 4 July last year.

The ex-editor of the English-language paper Gulf News was found guilty of the killing in March and was sentenced to 10 years in prison.

He had faced the possibility of the death penalty for the killing.

His lawyers and prosecutors both lodged appeals against the sentence.

Peter Manning, Jane Matthew’s brother, welcomed the latest ruling, saying the lesser sentence would have been a "terrible injustice".